The 1st Annual California Waters BBQ Cookoff was held earlier this year and was a rousing success!! Over 15 BBQ connoisseurs as well as those that just wanted to get in on the fun competed in three categories: Tri-Tip, Chicken and Open (Ribs, Sausage, Hot Links, Brisket). Grilling started at 10:00 and cooks had 2 hours to present their entries. Employees from the entire company comprised the judging team which considered appearance, sauce, meat, and overall yumminess! Winners were: Tri-Tip: Nicki Pensinger, Chicken: Leanne Harvey and Open: Rodney Hicks. The selection and offerings were amazing and everyone had a great time! We’re already planning the next event… For the record, Mark Pitman, President, has already announced plans to give Nicki a run for her money next year. 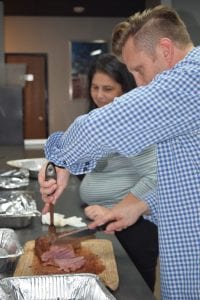 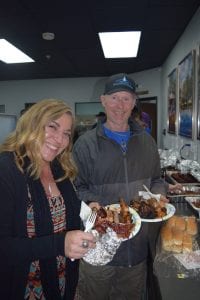 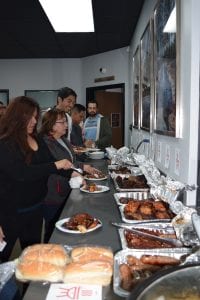 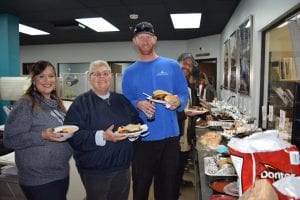 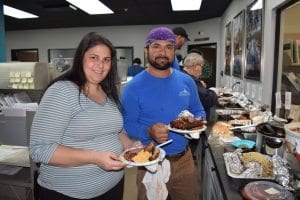 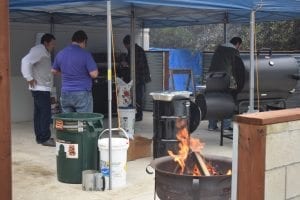 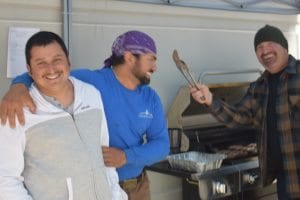 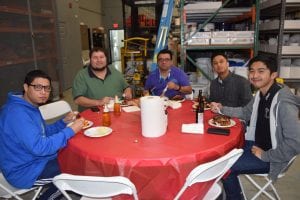 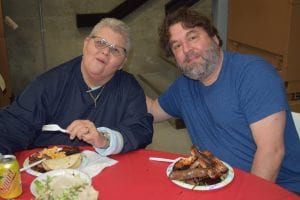 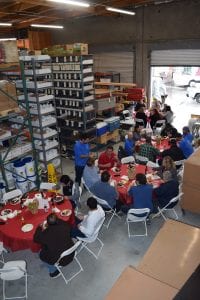